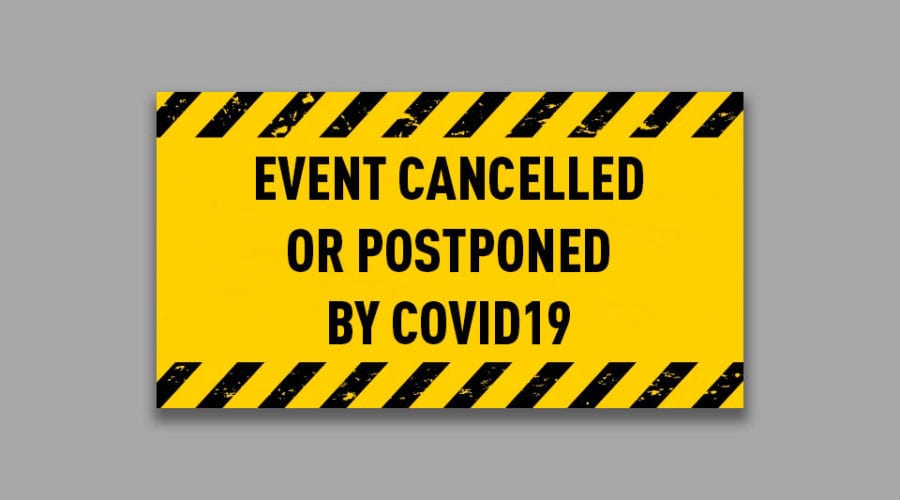 Events cancelled or postponed by COVID-19

We hope you are all safe and healthy.

Most of the daily life in the world is affected by the coronavirus. Many countries shut down. Many sailing events are cancelled for the time being and some international waters may no longer be navigated. How long this will last is hard to say.

It will be a hard time for everybody involved in the sailing business. But let’s not forget this situation will go over.

We try to keep you up to date with cancelled and postponed events underneath this article.

We wish you health and safety during these difficult times and hope to see you in future on one of the boats for a sailing event. 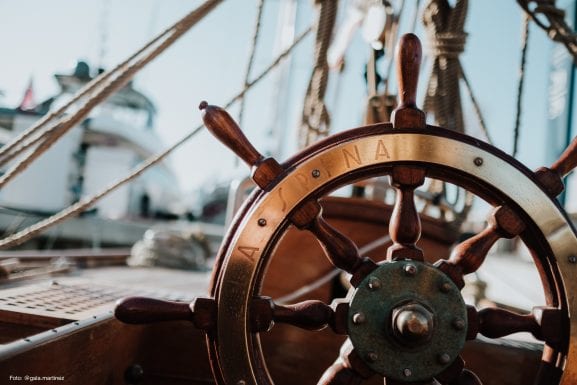 Yacht Racing in the Mediterranean is quite diverse from day racing in Les Voiles de St. Tropez with classic and