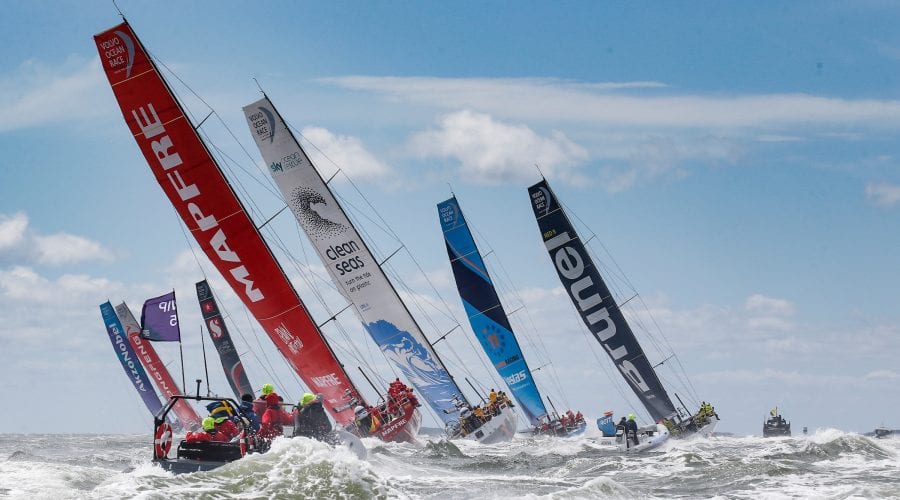 The Ocean Race considers a Europe Race in summer 2021

Organisers of The Ocean Race have confirmed the next edition of the Race will start from Alicante, Spain, in October 2022 and finish in Genova, Italy, in the summer of 2023 during the 50th jubilee anniversary year of the Race. For the first time in race history, further event timings have also been confirmed through the next 10 years and a feasibility study is currently underway for a European race to take place next summer. The change to the start date for the next edition of the round the world race follows a strategic planning process and consultations with stakeholders to determine the best path forward in a sporting landscape impacted by COVID19.

The next three editions of The Ocean Race will be fully-crewed, around the world yacht races and will take place in 2022-23, in 2026-27 and in 2030-31. Meaningful racing will be scheduled in between editions, and a European event in the summer of 2021, for IMOCA 60s and VO65s, and potentially other classes of fast racing yachts, is currently being considered for feasibility by the organisation along with registered teams and stakeholders.

The Ocean Race Europe has been a vision and dream of ours and many others for a long time. We imagine a race and festival for everyone that will inspire and unify across Europe. A celebration with engaged fans and athletes achieving the extraordinary while driving change for a healthier planet.

We have been planning for The Ocean Race Europe to be held in between editions of The Ocean Race since we took responsibility for the Race last year. Originally we had been considering starting this in 2023, but we will now work with teams, cities, and partners to decide whether we should do it in the summer of 2021.

What is The Ocean Race?

The Ocean Race is often described as the longest and toughest professional sporting event in the world, sailing’s toughest team challenge and one of the sport’s Big Three events, alongside the Olympic Games and America’s Cup.

To truly understand the race, though, it’s better to think of it in a way the athletes who take part will recognise immediately. Put simply, The Ocean Race is an obsession, and many of the world’s best sailors have dedicated years, even decades of their lives trying to win it.

Former Volvo Ocean Race boats like the VOR 60 and VOR 70 can be booked for a whole boat charter and are also taking individual berth bookings. And there is even the opportunity to sail on the current VOR 65’s. 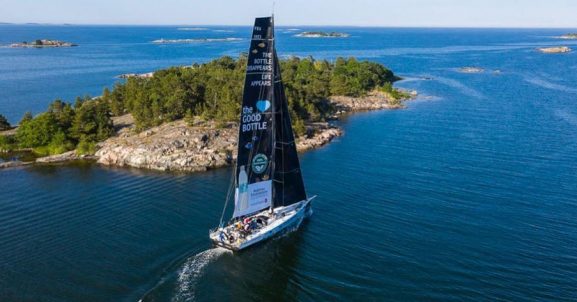 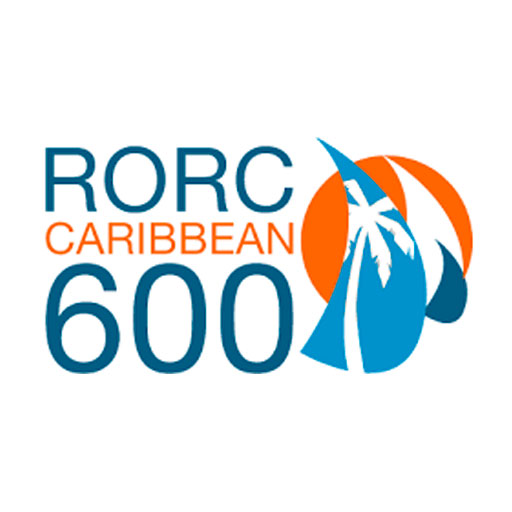